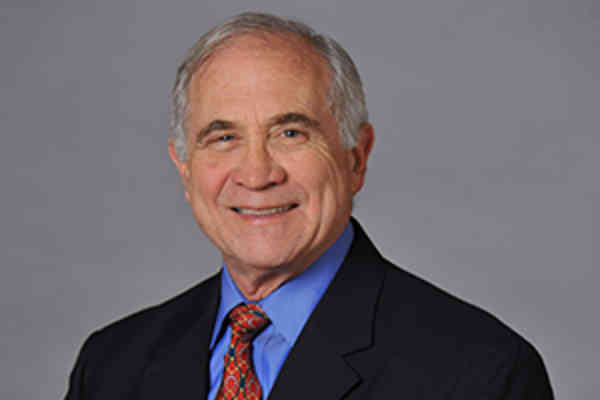 Dr. Reff served as a physician in the Olympic Games in Atlanta (swimming venue). He has served on the Board of Directors of the United States Olympic Committee (USOC) and has served on the Sports Medicine Committee of the USOC. Dr. Reff was the medical director for the United States Olympic Gymnastic trials prior to the Barcelona Olympic Games. He was the Sports Medicine consultant to the University of Maryland (College Park) Health Center for over 10 years. He has been the head team physician for the United States Team to multiple World Maccabiah Games and was the International Chairman for Medical, Safety and Security for the 2013 and 2017 Maccabiah Games.

Dr. Reff has received several local, national, and international awards for medical care and organizational expertise in the field of Sports Medicine and Youth Sports. In 2017, Dr. Reff was bestowed the Yakir Maccabi Award, the highest international award given by Maccabi World Union during the Maccabiah Games in Israel.

Board Certified: American Board of Orthopaedic Surgery